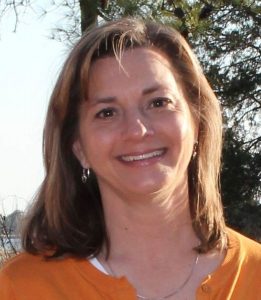 Margaret has been a professional civil engineer for more than 30 years. She specializing in pedestrian and bicycle safety, and is involved in the planning, designing, and operations of multi-modal transportation systems. In addition, she is an instructor for the Federal Highway Administration for pedestrian safety and complete streets. She came to Florida in July 2016 to help increase traffic safety and to assist communities in achieving Vision Zero – zero traffic fatalities and serious injuries.

Margaret discovered Unity in 2003. She was a Sunday School teacher at Unity Fellowship in southeast Virginia before moving to Florida in 2016. Margaret is the mother of three children, all of whom were brought up following Unity principles. 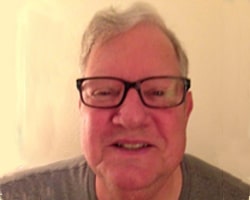 .Patrick has attended Unity of Tampa since 1995. He and his wife, Vivian, were married in the Unity of Tampa Sanctuary in 1996. He has attended numerous spiritual education and enrichment classes, and with Vivian, has visited the Unity seminary in Kansas City, Mo. Patrick and Vivian visit Unity churches around the country as they travel. He is a college professor and a retired attorney who specialized in commercial law. This is his second term on the Unity of Tampa Board or Trustees. 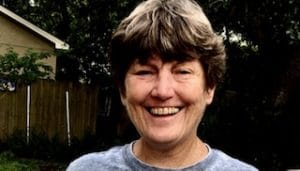 Linda began attending Unity when Ross Goodman was minister! She loves the diversity and acceptance in our congregation.  She and her husband, Dave, have been married over 40 years. They have a son, Kevin, who lives in Tampa and a daughter, Shannon, who lives in Cheyenne WY.

Linda has worked as a social worker for the state of Florida and  for Hillsborough County in finance. She later returned to school to study Massage Therapy, and worked as a Massage Therapist until her retirement in 2015. She then volunteered for Hospice. Linda is thankful for the opportunity to serve Unity of Tampa. 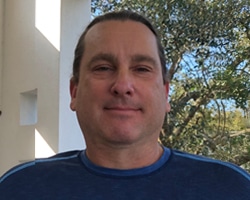 Sam is a long-time resident of Tampa. He was introduced to Unity of Tampa in 1983 and has always considered himself a child of Unity. A heartfelt problem-solver, he has a strong affinity for music, art, natural medicine and spirituality. He is grateful to be of service to Unity of Tampa and its members and congregants. 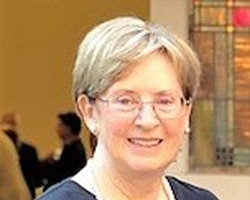 Originally from Colorado, Cindy Stump graduated from Arizona State University with a degree in journalism. She worked in publishing in the New York City area, then received an offer to move to Tampa where she was employed with Time, Inc. as a Marketing Support Manager.

After her retirement in 2010, Cindy was introduced to the Unity of Tampa choir by her colleague and friend, Jennis Thomas. This was her first experience going to a “church .“  She discovered that she “loved the choir and loved Unity.”  It has been a home to her ever since. 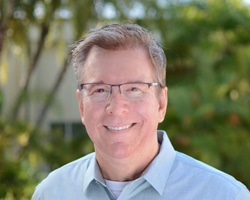 Jennis Thompson is  a career educator, having first taught high school before making the leap to Corporate America where he has spent over 30 years working in Human Resources and Organizational Development.  He first attended Unity of Tampa in 2005 and soon realized he had found a wonderful spiritual home. When his two sons were young, he was very active in the Youth and Family Ministry, including serving one year as Co-Director.

In the community, Jennis is an Advisory Board member for the TECO Energy Center for Leadership at the University of Tampa. He is very active in the United Way. For many years he has served on the creative staff and as a drum-major for the Second Time Arounders Marching Band, an all-adult volunteer marching band out of St. Petersburg.

Through the years, Unity of Tampa has provided focus and community for him and his husband as they discovered their spiritual paths, as well as providing a strong foundation for their children to do the same. 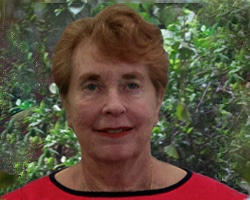 Joanne Wells has been a member of Unity since November of 2001, when she joined First Unity Church in St. Petersburg, FL.  She and her husband, Dwight, attended there until 2010. That was when they moved to Tampa and joined Unity of Tampa with Rev.’s Allen and Debbie Moss. Joanne became a Prayer Chaplain on March 25, 2012 after training under Rev. Debbie. In addition, she has served on many of the Unity of Tampa Vision Teams and often volunteer as needed.  Her community involvement includes membership and participation in the Sierra Club, ACLU, South Democratic Organization, and the Huddle.

A graduate of the University of Alaska with a BA in accounting, Joanne is a retired accountant. She volunteers preparing returns during tax season. Joanne believes she has a spiritual gift for reaching out to people in need.  When she and Dwight travel in their RV, they reach out to friends and family, as well as to the new friends they meet along the way! They have attended many Unity Churches across this nation, meeting many wonderful like-minded people. 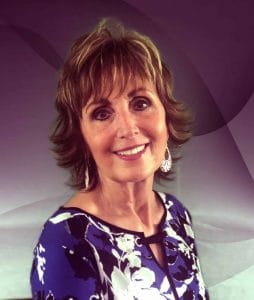 Rev. Nancy Mercurio is an ordained interfaith minister with a doctorate in  ministry, and co-founder of Together In Peace Inc., (TIP) a global non-profit mission focused on peace, tolerance and acceptance since 2013.  Together with her husband Jeffrey King, they have built a following of 8000+ social media followers with Sunday messages viewed by thousands bi-weekly.

Nancy is also the founder of Leadership Training Systems Inc. and has spent 25 years as a global executive coach and behavioral specialist guiding leaders and organizations to successful outcomes. As a member of Unity of Tampa, Nancy’s efforts included serving 13 years in the choir, leading the Vision Teams, and serving as a substitute speaker for Reverends Allen and   Debbie Moss.

In May 2020, Reverend Nancy was featured in a global online magazine for her efforts to help resolve the homeless crises. 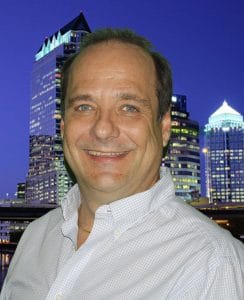 Jeffrey Has been a member of Tampa Unity since 1999.  Jeffrey served as Board President for 6 years in the mid 2000’s.  He is co-founder of Together In Peace Inc., (TIP) a global non-profit mission focused on peace, tolerance and acceptance since 2013.  Together. Through his efforts TIP has  built a following of 8000+ social media followers with Sunday messages viewed by thousands bi-weekly.

Jeffrey has been a pioneer in organizational development since 1995.  As a technology expert, he helped organizations transition into the new millennium; managed the conversion of more than 200 video training programs into customized, online tutorial programs; led the satellite delivery of more than 700 programs to 600,000 participants; and has driven the virtual delivery of online leadership courses which to date have served more than 2000 leaders.

Jeffrey is also a Certified DiSC® Facilitator. He is an international, award-winning specialist in the facilitation of behavioral profiles using the DiSC®.  He is also an Accredited Facilitator for The Five Behaviors of a Cohesive Team assessment; delivering executive team building programs nationally. 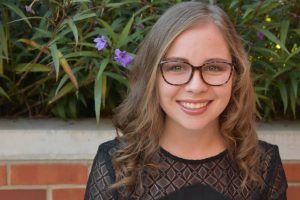 Emma has been attending Unity of Tampa since she was two years old. She spends her days teaching first grade in Hillsborough County. She is grateful to be able to serve the youth and family of Unity.